Our Daycare is Fun For All!

We have 2 separate playgroups based on activity levels of the dogs on site, not necessarily by their size. The high energy dogs play in the room known as the “Hockey Arena.” It’s called that because it’s designed for high-energy, high-impact activity. Our second room is known as the “Ice Skating Rink.” It’s a lower-impact, slightly more graceful and controlled group of dogs who still want to be active but don’t appreciate being smashed into a wall like their wilder counterparts in the “Hockey Arena.”

Additionally, we now have an outdoor play area for the kids! It is FULLY fenced and filled with 6” of specialty playground bark. Both playrooms have access to the yard directly from their indoor play areas but use it on rotation rather than one large group.

Our play areas are 100% supervised AT ALL TIMES by multiple staff members and volunteers. 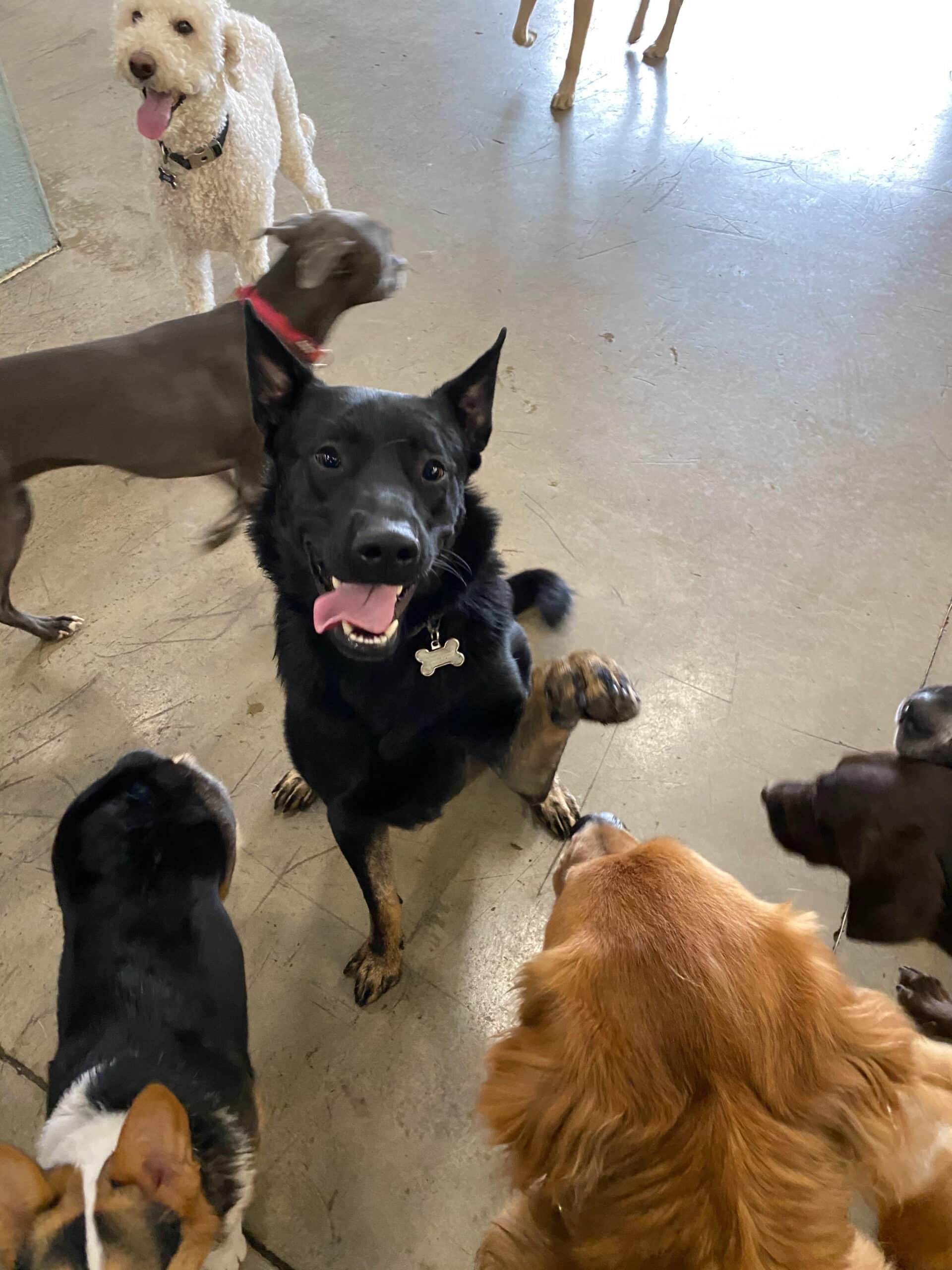 Daycare is CLOSED ON SATURDAY AND SUNDAYS for deep cleaning and maintenance.

Please read the requirements below. All dogs are required to comply with the items listed below! NO EXCEPTIONS.

Our play areas are 100% supervised AT ALL TIMES by multiple staff members.
We operate at a dog to people ratio of approximately 25:1.

10-day packages are available at a 10% discount and packages do not expire for 6 months.

All daycare services are non-refundable and non-returnable.

Call or email us for pricing!

We ask that new customers please bring a completed Registration Form to your appointment. We appreciate your cooperation! 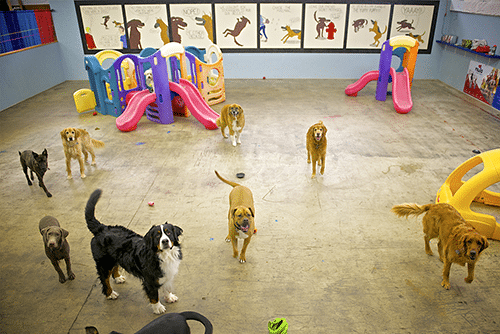 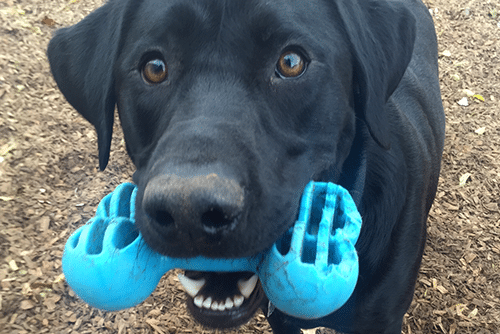 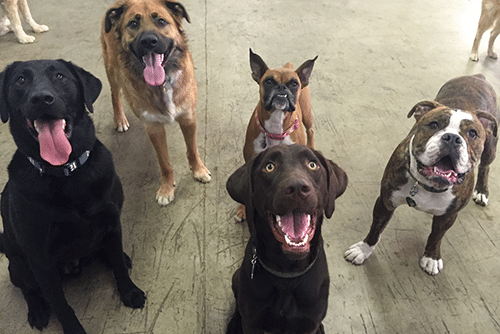 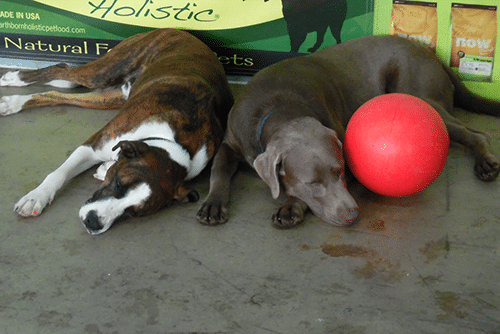 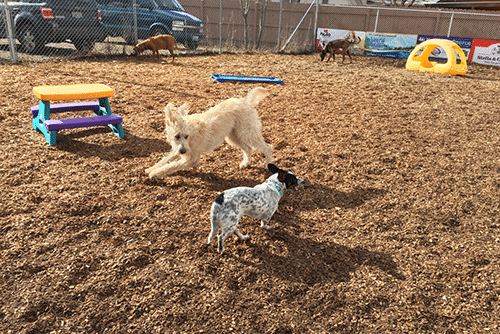 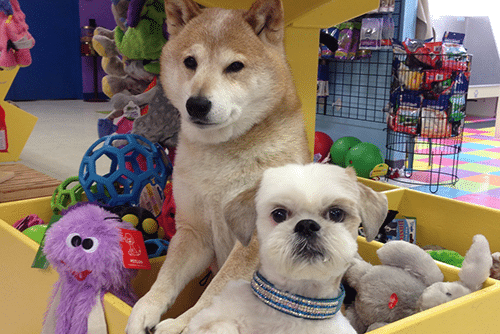 “The staff here are amazing. I was so nervous taking my Great Dane/Mastiff to daycare the first time, now he goes a few times a week and loves it! Highly recommend Yuppy Puppy!”

“Yuppy Puppy was the answer to socializing our dog beyond our busy schedule. Our dog Quinn comes home relaxed and more enjoyable even after the half days she plays with her new friends. Yuppy Puppy staff is always friendly and courteous!”

“My dogs Happy Place! Aquila and her staff are so friendly and knowledgeable. I feel very good when I’m at work, knowing my dog is being well cared for!”

Have questions about Day Care?

Fill out the form below and we’ll be in touch soon. 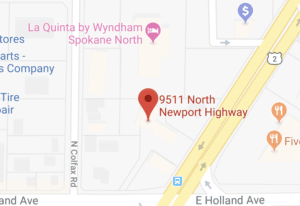 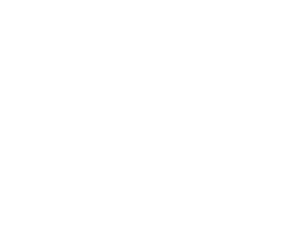